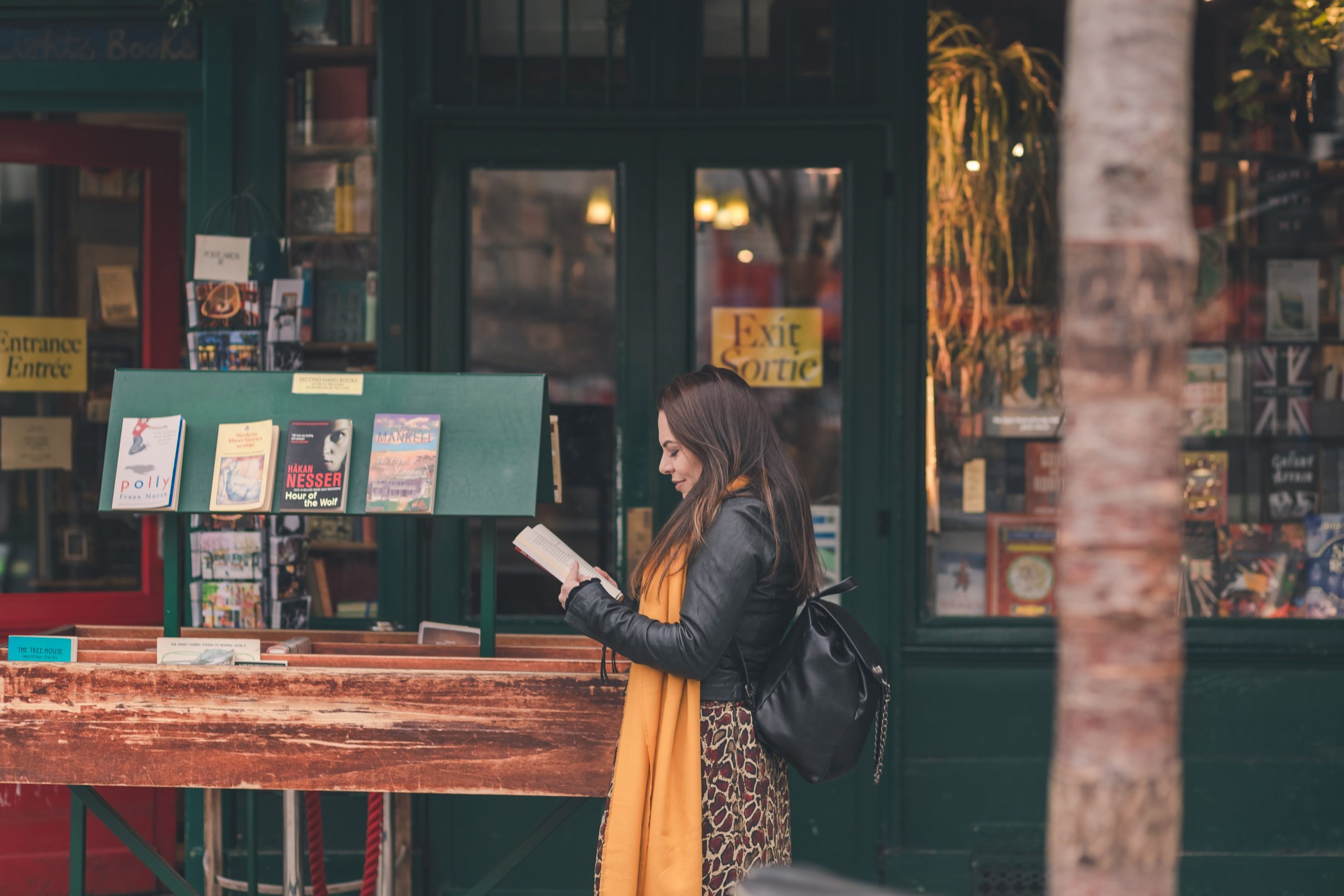 The Yogi’s Bookshelf: The 48 Laws of Power by Robert Greene

Can You Escape the Game of Power?

Whether you are actively aware of it or not, we are all locked in a game of power. We all want, desire or need something; and as such, these compelling energies push us in the direction of striving to gain more control — to get our way. Granted, some conquests for dominance are more overt (moving your way up the corporate ladder at work) and some are less so (everyone deciding to watch the movie you picked out on a Saturday night). In either case, the quest is there.

But, like is common in most yogic circles, what if you don’t want to engage in the game at all? I mean, not all of us are conniving, manipulating, or greedy to always seek for power.

Those are all extreme expressions, gathered by presumption. The more innocuous aspirations for power are actually so subtle that we would hardly think we were players at all. Have you ever told someone a little white lie? Told them that they didn’t look fat in that dress, silly in those boots or hideous in that halter top? Why? Because you were championing specific responses so as to not have that person dislike you.

The only way to actually escape the game of power (and not play it at all) is by telling the truth all the time. And as you saw from those previous examples, it’s a lot easier said than done. Try telling your boss, best friend or significant other what you really think all the time and you’ll quickly learn the perils of relinquishing the reigns of the game. You’ll either piss everyone off, or you’ll get manipulated by others actually playing the game because you weren’t willing enough to engage in the first place.

The 48 Laws of Power is an essential read exploring the ins-and-outs of what to say, do or think in certain situations to gain the upper hand. Contained within its deceptively simple 48 Laws are the truths, axioms, and presumptions underlying all human interaction. Each chapter is broken down into a single law.

The Laws and their Reversals

Though it may be tempting to read only the laws and think to yourself that you have understood what the author is talking about, he strongly recommends against this approach. Each chapter expresses not only the law itself but examples throughout history where the law was followed (leading to a good result) or transgressed (where the protagonist of the story had fallen victim to not adhering to the law). On top of this, there are also, what the author describes as Reversals. They’re instances in which following the opposite action of the prescribed law would result in a more favorable outcome.

For example, Law Number 18: Do Not Build Fortresses To Protect Yourself — Isolation Is Dangerous. Granted, the key idea here is to never separate yourself completely from the public. It will lessen your appearance of grandeur in their minds. However, just like in yoga, how we seek internal tranquility through the closing-off of our senses, it is always important to remember to do the reverse of this law every once and a while and seek out isolation; so as to gain greater perspective.

Although these Reversals are an integral part of the book, there are also laws which present no Reversal at all, such as Law Number 5: So Much Depends on Reputation, Guard It With Your Life. Our reputation is everything in society. What we do and what we are known for matter most while navigating through each social and cultural circle. Thus, when would it be more advantageous in the game of power to utilize a Reversal of Law Number 5 and tarnish your reputation? Never. Hence, keep your reputation spotless and always have it in good standing.

For those of you out there who would argue that they don’t care about their reputation, that it’s too egoic of an idea to focus on, think about this: even gurus are considered gurus because that’s what people think of them.

Without your perception of them being a “reputable” guru, what would they have? Nothing. To sell oneself as being holier than thou, and to go so far as to claim that these things do not matter is an exercise in self-delusion. If it wasn’t, then why would you care so much about not caring about what other people think in the first place? You see the paradox?

Leave your Emotions at the Door

So, how exactly does this all fit into yoga? Well, the first step before even engaging in any game of power and utilizing these laws to your advantage is to check your emotions at the door. You must become a master of your emotions so they do not master you; allowing you to objectively observe a situation with the least amount of bias possible, and see a situation for what it is. Now, doesn’t that sound a lot like yogic reflection?

Yogis are all on a quest to master their lives by learning to master themselves first. That is the entire focal point of yoga—the pursuit of equanimity.

Otherwise, what would you have, but simple stretching exercises to help blood flow and circulation? It’s funny, you know, when training in the martial arts (the cousin of yoga asana), it’s often written at the entrance to, “leave your ego at the door.” How exactly can you leave something that is invariably a part of you?

That would be like saying, “leave your fingertip at the door before you come in.” You could not! It’s a part of you and could only be removed at great cost to your physical and emotional wellbeing. What the statement should actually read is, “leave your emotions at the door.” This is a much more accurate and attainable goal, as your emotions are a reactionary state to an event that your mind has created a narrative for. Stub your toe, “OUCH!” Now it’s up to you to think either: It was a random accident or the chair and the universe hate me. Control your emotions or else they will end up controlling you.

Isn’t yoga all about love and peace?

If you sometimes wonder, “but isn’t yoga all about peace, harmony, and kindness? This doesn’t seem very positive to me!” Holding onto that statement is an emotional response propagated by an incomplete perspective on the totality of life. We are not in a world filled with people out to spread only love. We are not in a world where resources for production and prosperity are plentiful and infinite. We are not here to think of everyone without first thinking of ourselves. And perhaps most revealing of all, in the journey to spread only positivity (ie. spreading one pre-existing paradigm from one mind to the masses), what do you think you’ll need?

Enjoy your game of power. At least now you know you’re in one…