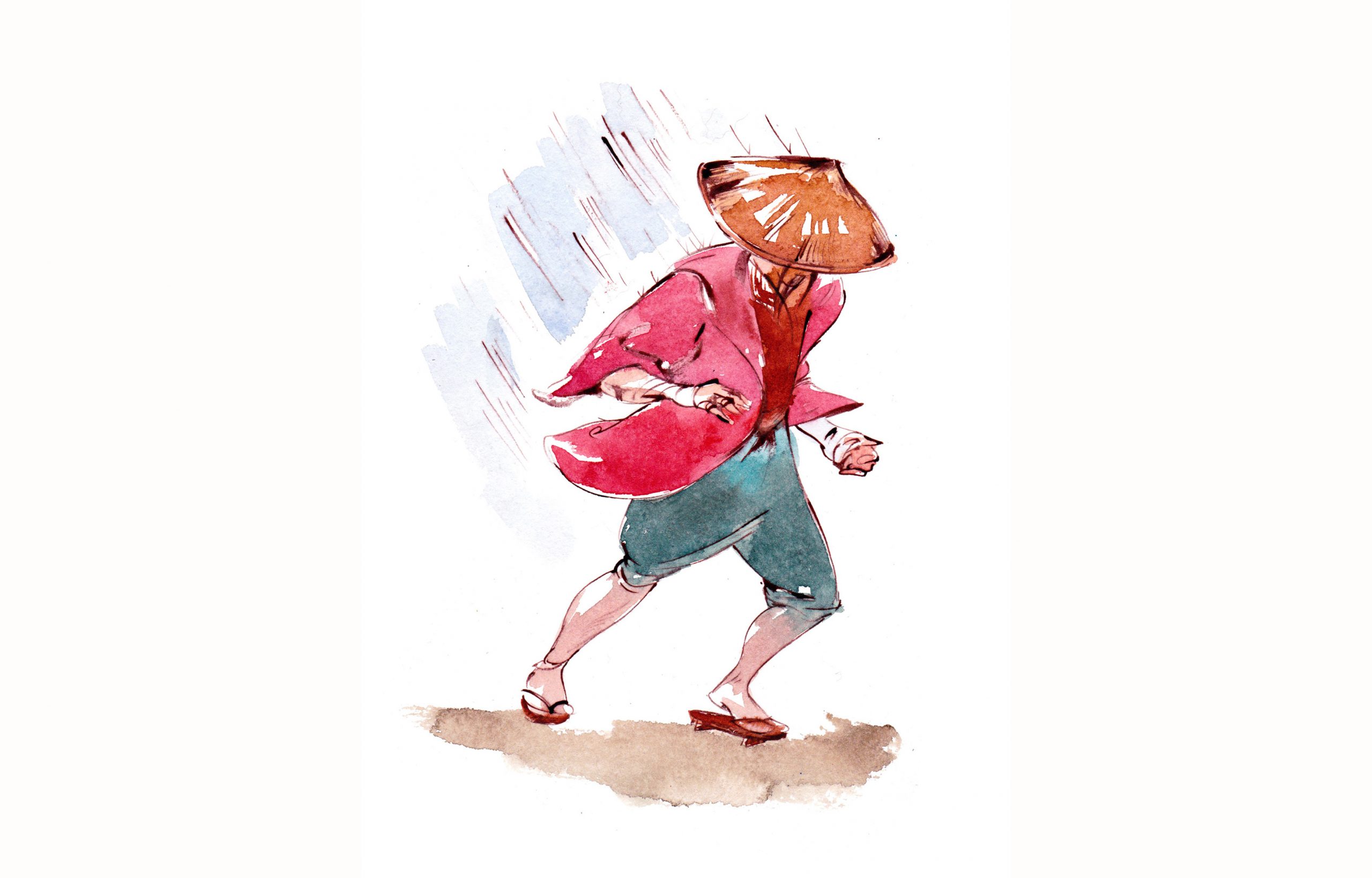 What My Dad Taught Me About Brahmacharya

I’m 13, maybe 14 years old, sitting in the front passenger seat and my dad is driving. I don’t remember how we got to the conversation, but I can hear in his measured tone and voice that he’s thought about what he’s about to say, that he’s linking ideas and making a conscious effort to make his words come out in the simplest yet most impactful way.

He says, ‘Some people wake up every morning complaining because when they open the curtains, it’s raining. What are you going to do? It’s raining, you don’t have any power over that fact, so why keep complaining?’ I’m hooked to his words, and my mind goes to all my classmates who complain about the weather. I grew up in a grey and rainy region, they’re not hard to find. ‘But some people never actually realize,’ he continues, ‘that no matter how much you complain, there will never be anything you can do. This goes not just for the rain, but for all matters we have no control over.’ I’m hanging on to his every word. ‘And if we do have control over matters, then we need to act. Complaining never gets you anywhere.’

Now my dad isn’t a yoga guru or anything like that (he won’t try meditating or yoga, no matter how hard I work at my saleswoman skills), but that piece of wisdom he shared that day stuck; if we’re friends, the chances are high that you’ve heard this story before. I think it’s stayed with me because it’s smart and to the point: why waste your energy on something you can’t change?

Brahmacharya is one of the 5 yamas found in Patanjali’s Yoga Sutras. The yamas are ethical guidelines, yogic principles that are one of the eight limbs of yoga and that should be an integral part of any yoga practice. ‘Brahma-’ is from ‘brahman,’ meaning the creative power of the earth and beyond, and ‘charya’ means ‘to follow’ or ‘go after.’  Brahman is often referred to as the divine, the higher self, which leads us to enlightenment, but these are huge and blurry concepts to comprehend for us humans stuck in the material world. Deciding to go after Brahman can, more simply, be the pursuit of knowledge, truth, spirituality, which, all in all, means to focus on the bigger questions and matters rather than the everyday fluff.

In books, this principle is often translated as chastity or celibacy, which comes from the idea that sexual energy is more wisely conserved and spent on the pursuit of spirituality and knowledge. Brahmacharya, then, encourages us to use our energy in a way that will help us water and cultivate our yogic path, a bit in a ‘keep your eyes on the prize’ kind of way — the prize being a big mix of peace, contentment, ease, connection, and who knows, in our next lives, maybe even enlightenment.

Instead of limiting the principle to celibacy, there are many ways we can apply it to our modern, busy daily lives. If we dig a bit deeper – as we should – then it’s really about directing our energy towards our actions rather than how much we can worry about. It’s about focusing on the important stuff (which definitely excludes the rain).

Enlightenment, to me, sounds like a synonym for freedom. And Brahmacharya feels like a reminder not to stay stuck in the worry, and remember to use our energy wisely if we want to get to that freedom – or at least get a glimpse of it.

As opposed to a beautiful prize for following that yogic path, there’s no prize to win if you compete for the one who worries the most.

Sweating the small stuff, as they say, isn’t something to be proud of. Although this seems obvious, I am given indignant looks more often than I can count whenever I admit to feeling okay about something other people worry about. It isn’t easy, no, but it’s a practice that makes the extra effort worth it.

Brahmacharya, then, is when you decide not to waste energy on a stupid conflict with your partner over something that could easily be avoided. It’s staying out of gossip conversations. It’s going to bed early when you have an exam the next day instead of staying up to see if you can learn this one last thing. It’s stopping your never-ending complaining over that one thing you always complain about. It’s deciding to start running instead of just thinking about how you’d love to do a marathon.

Brahmacharya is focusing on your yoga students’ needs instead of worrying about their flexibility. It’s choosing food that will nourish you the most, it’s giving in to a nap when you’re tired instead of simply acknowledging that you’re not fully functional. It’s coming back to your breath when you notice you got lost in the flow of thoughts in your meditation.

It’s focusing on what you can do to shift your focus towards what matters to you, cutting through the noise.

Do you know the Serenity Prayer? It goes “(God,) grant us the serenity to accept the things I cannot change, courage to change the things I can, and wisdom to know the difference?” That’s also practicing brahmacharya. 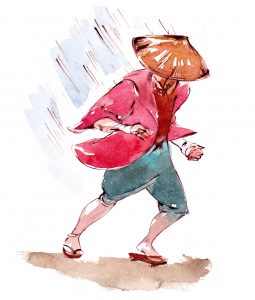