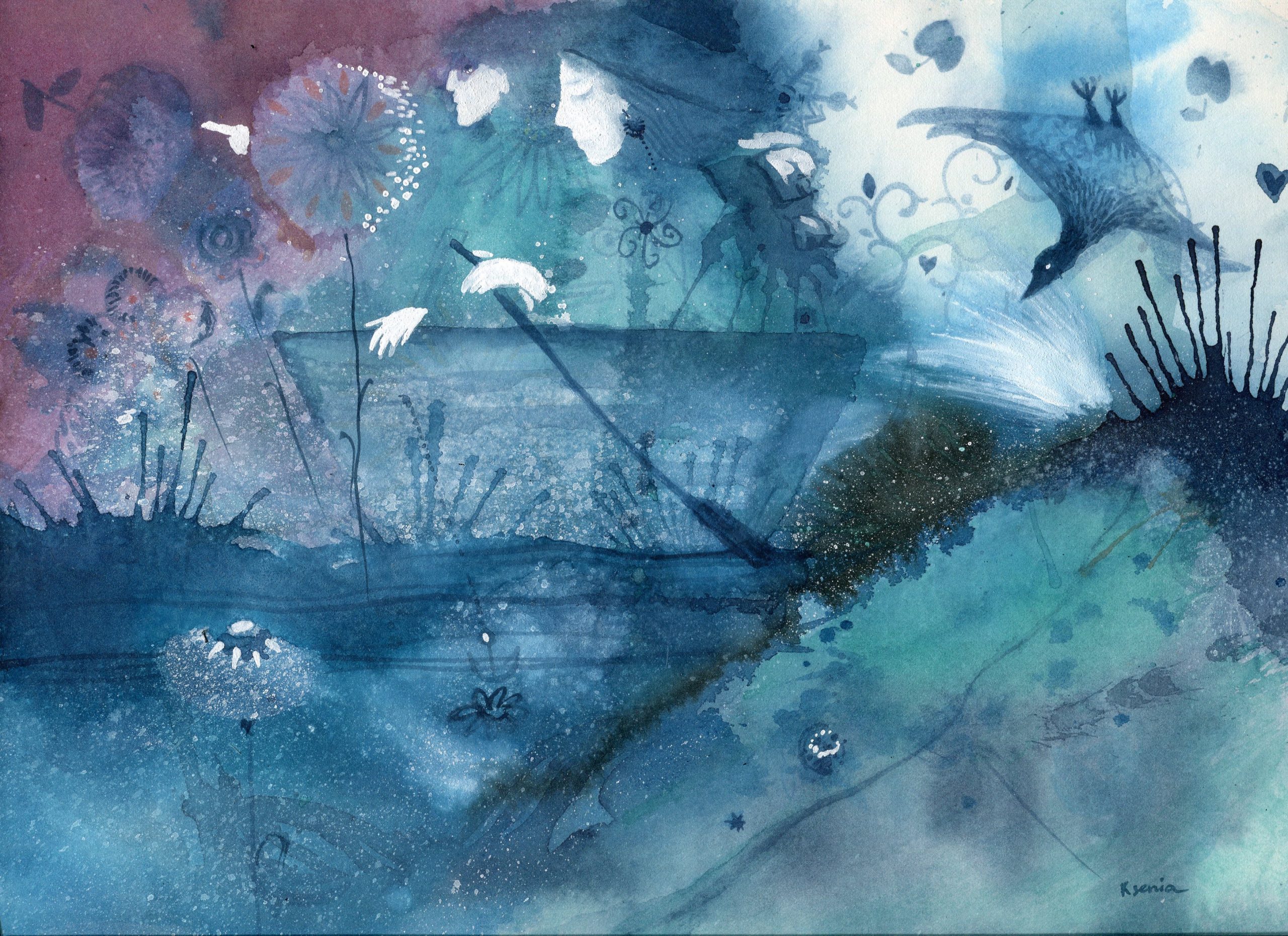 The Yogi’s Bookshelf: The Alchemist

“It’s the possibility of having a dream come true that makes life interesting.”

What if you knew, beyond a shadow of a doubt, that you had the innate ability to both pursue and complete whatever it is you wanted for yourself? That you were the star of your own play called ‘Life’ and that anything you ever hoped or dreamed for you could achieve with some hard work and belief? Such is the story of Santiago, a priest-turned-shepherd who had a calling for adventure.

First published in Portuguese in 1988, and eventually, in English in 1993, the iconic tale of ‘The Alchemist’ had a difficult time receiving any acclaim. As Paulo Coelho told on Oprah’s podcast, it was his own dream of becoming a recognized author, alongside the belief in the tale, that caused him to pursue (much like the novel’s protagonist, Santiago) the publication of this seemingly undesirable book. 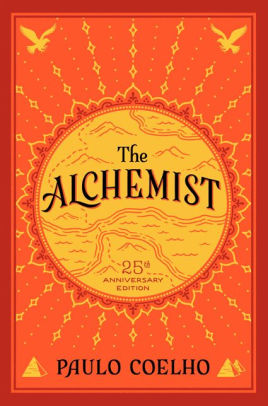 The Alchemist follows the journey of Santiago as he seeks out what the book calls, his own ‘Personal Legend’. You see, when guided by intuition, we all know what, who, and where, we must go and be.

When your intention is clear, all life will move out of your way to help you get to where you need to go.

Though a seemingly ‘New Age’ concept, this idea of life getting out of your way to help you get to where you need to go is actually absolutely logical! Think about it this way; you want to get a new job. Well, if you lie in bed all day without attempting to land that amazing new job (seeing what opportunities are out there, putting out resumes, making yourself better and more knowledgeable each day) what do you think the chances of landing that amazing new job will be? Realistically, slim to none. However, if you put in the work — applying constantly, scouring the web for new job postings, reading a book or two — eventually, with enough patience and practice, all of the elements that you have engaged will collude in helping you get to where you want to go!

Such is the case for Santiago. When called to a life of adventure and presented with the opportunity, although he is afraid, he goes for it. Santiago puts aside his safe, pleasant life as a shepherd, in search of a life that he knows that he wants and can ultimately fulfill. Though, in this case, ‘know’ doesn’t mean ‘never peppered with doubt’. He is constantly presented with moments of doubt and setbacks that he must ultimately face and overcome.

How many times in our lives have we, too, been faced with setbacks, testing the fortitude of our belief in who we want to become or what we want to achieve?

That isn’t to suggest that everyone will overcome, however. There are a few encounters within the book where Santiago is faced with the potential outcome of having not pursued his dreams. The first comes by way of his father. A loving family man, when hearing about his son’s passion and ultimate pursuit of travel, holds back his own desire and despair for having never left their hometown.

The next comes by way of the Crystal Merchant when Santiago faces his first setback by having all of his money stolen. Santiago finds work alongside the Crystal Merchant as a salesman. Eventually earning a comfortable income, Santiago envisions the life he may lead if he decides to stay and put aside his calling to head to Egypt and find the treasure he had dreamed about. In the eyes of the Crystal Merchant, as Santiago tells him that he must go, he sees the sadness of a man who wishes that he, too, could pursue what they truly wanted in life.

In my own life, I can recall many times when I had been faced with adversity, but by putting in the work in, life had moved out of my way and let me get to where it is that I wanted to go. My most salient example of this comes from when I was in pursuit of my first black belt during my early 20s. A recent university graduate, I had previously dedicated a large part of my time practicing, balancing course loads, and working a part-time job. However, now that it was time to enter into the real world, how could I possibly earn a living while simultaneously keeping up with the 15+ hours of martial arts training I was putting in each week?

I also worked in Hong Kong the summer before at a technology startup and knew that I wanted to work for small businesses. However, just like my summer internship, I knew that I also didn’t to stay with a company for very long. I longed to be a freelancer. Setting this as my intention, though still putting out resumes in search of a full-time job (to no avail), less than two weeks later I was presented with two unique opportunities. It seemed the universe had finally gotten out of my way. (1) Teach martial arts full time, because I loved it and was good at it, (2) I was requested by a former colleague to do some freelance design work! He was starting up a new venture and didn’t have enough funding for staff, though stilled needed someone for the job. Over time, these little jobs would grow and grow; affording me a portfolio from which to gather new jobs in the future. I was gaining so much notoriety that the martial arts academy that I was teaching at had also taken me on for marketing as well!

I am a firm believer in the lessons from The Alchemist. Like Santiago, you can wish and want for something, but that will only take you so far. You need to let the universe know that you mean business by putting in the work. And, sooner or later, it will get out of your way and allow you to get to wherever it is that you want to go.

Granted, this is only just one of the many lessons that you will invariably learn from reading this book and, as such, places ‘The Alchemist’ atop the pile of ‘musts’ for anyone looking to understand spirituality a bit better; all while leading a more engaged life for themselves. Definitely one for the Yogi’s Bookshelf! 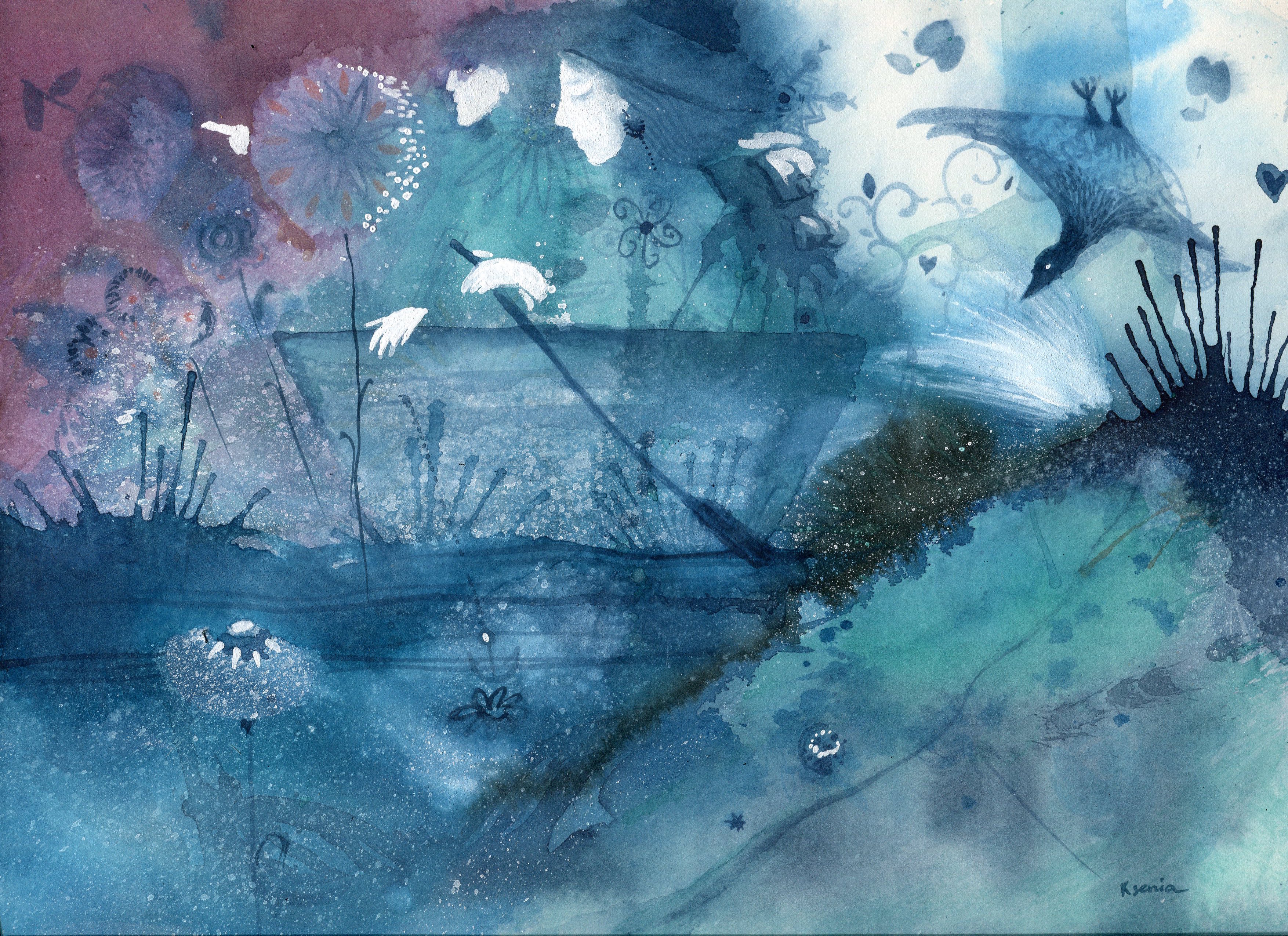