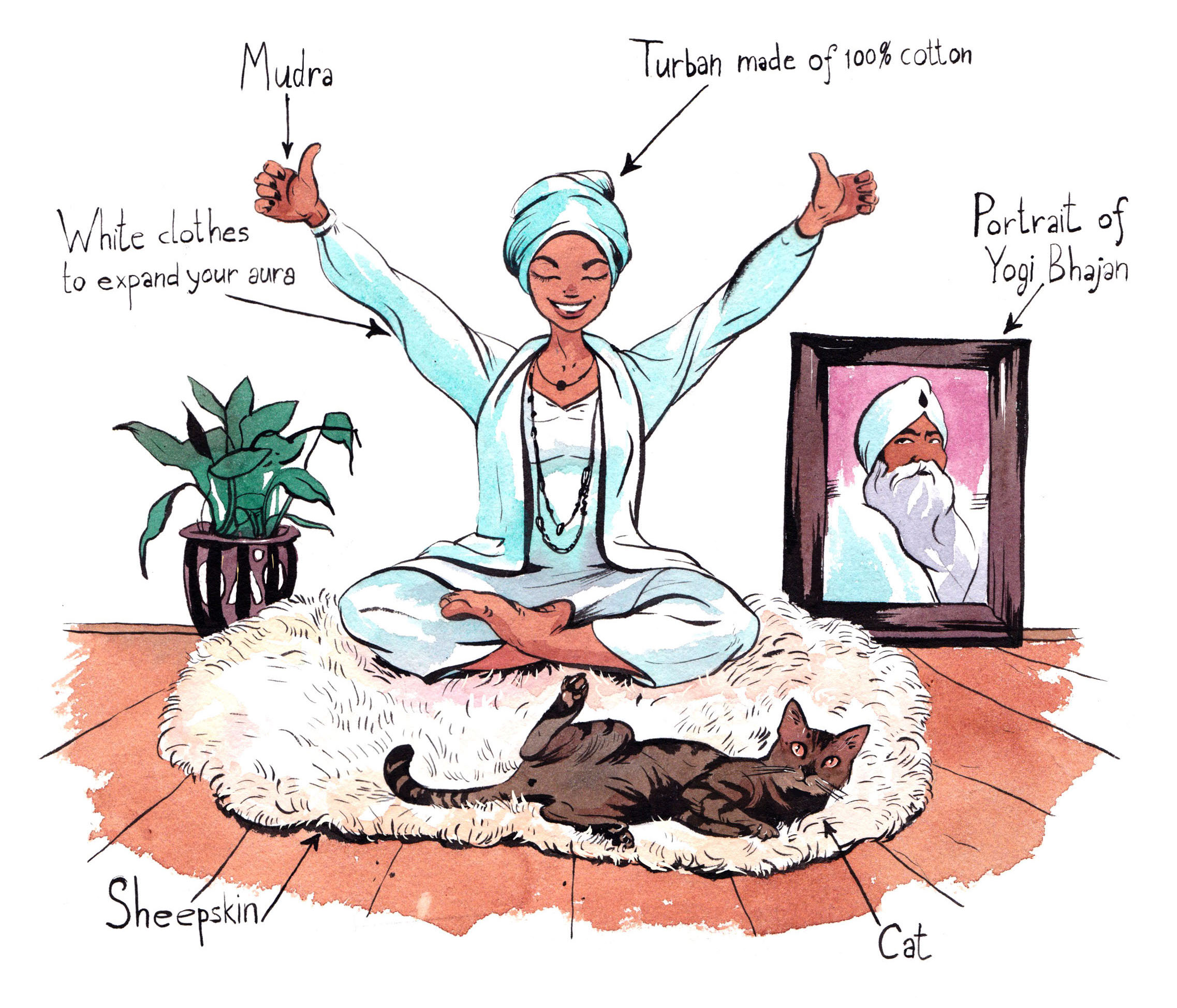 The “Weird Yoga” Diaries: Notes from a reluctant Kundalini convert

This article was published in 2017, prior to the allegations against Harbhajan Singh Khalsak, known as Yogi Bhajan, became available to the public. We recognize that he was an abuser who broke countless people’s lives. By means of this article and disclaimer, we encourage Kundalini practitioners and curious yogis to research traditional kundalini yoga, which is still alive in India, and much older than Yogi Bhajan and his appropriating the practice to his needs.

Five years ago, I walked into a local Kundalini studio and left 60 minutes later wondering: what the hell was all that about?

I fumbled through unfamiliar chants, felt naked without a turban and lamented the absence of downward-facing dogs.

To me, this class was not yoga. It wasn’t familiar. Nor was it my kind of hatha-inspired yoga with sun salutations and oms. Looking back now, I see I wasn’t ready for a completely different kind of yoga, but at the time, I thought it was just weird.

Anyone who takes up Kundalini yoga will tell you the timing needs to be right. It’s highly experiential and difficult to describe. Some elements can appear to be cult-like to a newcomer. For instance, everyone is dressed head-to-toe in flowy, stark-white linens, and carrying rolled-up sheepskins. (Silence of the Lambs anyone?) Studio walls display framed images of a long-bearded Yogi Bhajan, the “master of kundalini” in North America. Teachers introduce themselves in their spiritual names. And then there are the turbans, the trance-inducing mantra music, and endless monotone chants. Markedly different from vinyasa studios’ offerings, kundalini is bizarre.

But while kundalini may seem peculiar or intimidating on the surface, all traditions make sense once explained.

Coming back to the practice five years after my initial experience, I have found kundalini teachers to be among the most welcoming and patient at sharing the meaning behind the madness.

It turns out, you don’t have to wear white or a turban if you don’t want to.

So, what is kundalini anyway?

Kundalini is a school of yoga influenced by Tantra and Shaktism schools of Hinduism. It’s often explained as the “yoga of awareness.” Calgary-based Studio Sat Nam director Uttamjeet Kaur explains, “Kundalini is a practice that contains the spirituality of yoga. It’s a more complete yoga with postures, breathwork, meditation, and mantra. Intense breathwork and meditation are often dropped in today’s studio classes.” 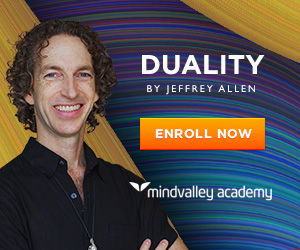 Variety is the spice of kundalini class

Each class consists of pranayama (breathwork), asana (movement), mantra (chanting), mudra (hand placement) and meditation. There are thousands of kriyas or sequences, each targeting something very specific in the body and mind, like anxiety, digestion, fear, mental clarity, seasonal affective disorder and emotional resilience. With so many moves to work with, each class is distinct – this variety has strong appeal to those craving something different. Before deciding if kundalini resonates with you, Uttaamjeet Kaur recommends trying a series of classes because they are all unique. One class can be physically very demanding while the next may include a lot of mantra and meditation.

When I tried kundalini again this year after a 5-year break, I loved it. This time, I was open to something different and I floated out of the class with a tingly body and a clear, awake mind. Immediately, I felt more alive. My intuition was heightened. I felt lighter.

Having practiced Hatha, Iyengar, Ashtanga, Bikram and other types of yoga for over 15 years, I found myself drawn back to kundalini because it makes me feel elated, more resilient and peaceful.

I even looked different. After kundalini, grocery store clerks and friends have told me I have a certain glow. Yogi Bhajan said: kundalini will generate a radiance. I have no idea if there is scientific proof for this phenomenon, but I can share my personal experience that kundalini makes my mind and body feel great.

Kundalini classes are popping up like wildfire around the world because the techniques work quickly. It brings about immediate results. Who doesn’t want to schedule efficient spiritual enlightenment in the 60 minutes between work and dinner? According to Guru Charan Singh, a California-based teacher, “Kundalini yoga is a good match for the temperament of our time because it’s fast. It gives you a way to encounter yourself, a way to release awareness within you in a concentrated time.”

Are you ready for this jelly?

Kundalini is also spreading because there is a Beyonce-like icon propelling its popularity: Guru Jagat is an LA-NYC-Mallorca-based kundalini queen and she’s driving a movement with her magnetic, edgy, straight-forward personality. Author of Invincible Living and recently featured in Vogue, she has “de-weirded” Kundalini. She made it cool, fashionable and fun.

Guru Jagat admits to binging on Reese’s Peanut Butter Cups, Drake love, and wanting to look good on the outside as well as feel good on the inside.

With celeb followers like Alicia Keys and Kate Hudson, she frequently shares kundalini-inspired beauty secrets for a great complexion – apparently, ice-cold showers are good for keeping skin tight. if you want to know how to rock a turban, check out her instafeed and take some free sample classes on RAMA TV.

If you are new to kundalini, try it with an open mind and tell us about your experience here. If you are a kundalini regular, what keeps you going back for more?

White clothing worn by teachers and students is said to extend one’s aura and the turban is supposed to contain your energy and align the skull bones. It’s a tradition – try it if you like, but it’s typically ok if you don’t.

Known as the Father of Kundalini in the West, Yogi Bhajan brought Kundalini to Canada and the US in 1969. Held as a secret practice for many years and taught only to those considered committed enough or worthy of its power, Yogi Bhajan broke the tradition of secrecy and brought kundalini teachings to North America building an ashram in New Mexico and a strong following across the USA.

Mantras, such as Sat Nam, are positive verbal affirmations repeated over and over. The use of sound in Kundalini is said to change the frequency of the body and mind.