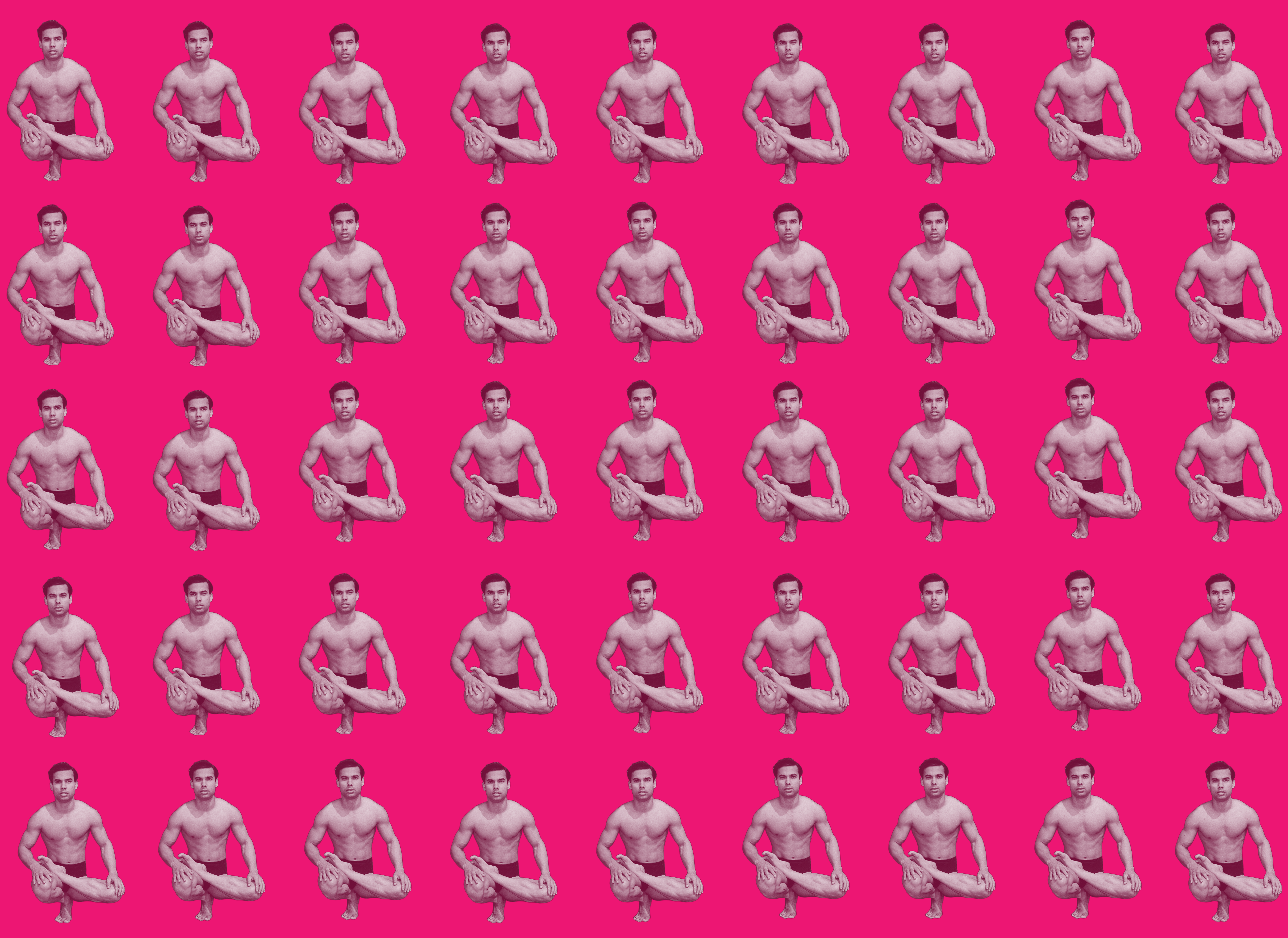 The yoga body is covered in scars, and many of these deep wounds are inflicted by those who claim to be the ambassadors of the artform. Given our current climate of moral chaos and outright nefarious behavior from those calling themselves gurus, mentors, and teachers, you may feel like this is an understatement.

Why is it then, that yoga teacher trainings pay no heed to this reality? After all, if yoga is synonymous with balance, revealing the dark side would seem essential to creating perspective and sobering clarity. With all the beauty that yoga innately embodies, exposing the ugly is not only necessary but ethically responsible.

So, regarding past and current deviations from the true yoga path by countless individuals, what information should wannabe teachers swallow during their training?

Well, let’s start with trying to digest this:

Years ago, in a televised Nightline interview, Bikram Choudhury (founder of the Bikram yoga brand and accused sex offender) defended himself against all of his detractors, explaining to the interviewer, “I never lie, I never cheat, I never hurt another spirit. I am the most spiritual man you ever met in your life. But today, you are not old, educated, smart, intelligent, wise, experienced enough to understand who I am. Maybe one of these days if you practice Bikram yoga, you will understand that.”

Here’s what I understand from that statement: Nothing.

Bikram claims in the interview that half a billion people have benefited from his yoga, and in another segment, commenting on his popularity, he puts this gem out there for consideration: “People sometimes who are famous and well known, that group of people (others) get jealous. People talk bad about Jesus also.”

Yes. That’s true. Wars have been fought over people dissing Jesus. After all, he’s an epic, religious rock star worshipped by over a billion people worldwide. Jesus’ numbers are supported by data. Bikram’s? Not so much.

It has, however, been well-documented through numerous student/peer accounts of poor behavior that Bikram has gone a little off the “deep bend” and is currently holding a full house of hubris. Yup, not so namaste, and he’s not alone.

Bad-boy gurus around the globe have tarnished the name of yoga by using it to transcend not adversity but common sense, and they are being outed with the frequency of white-collar criminals.

They hide behind yoga’s good name and use it as a moral shield to justify indiscretions and behavior more suited to a teenage pop star than that of an enlightened master.

A man or woman of influence, charisma and respected authority can very easily bring us under their spell using the shiny wand of trust. When we want to trust and believe in someone, we simply will. But the result can be unsavory. Greatness doesn’t limit itself to lovely people. Even something like yoga, which usually revels in a reputation for being squeaky clean with only healing intentions, can be infiltrated and dangerously tainted by the very teachers and students that lay claim to its divinity.

Human beings have a history of prioritizing their own selfish interests at the expense of the big picture — just Google “humans and the environment.” To use Winston Churchill’s assessment of Americans and broaden it to include us all, “We can always be counted on to do the right thing…once we’ve exhausted all other possibilities.” Yoga is not immune to the increasingly ugly imprint being left behind by human beings. Our collective sadness for the suffering victims of such unacceptable, malevolent behavior—disguised in virtuous Buddha-bullshit—should make us all take a deep, contemplative breath. 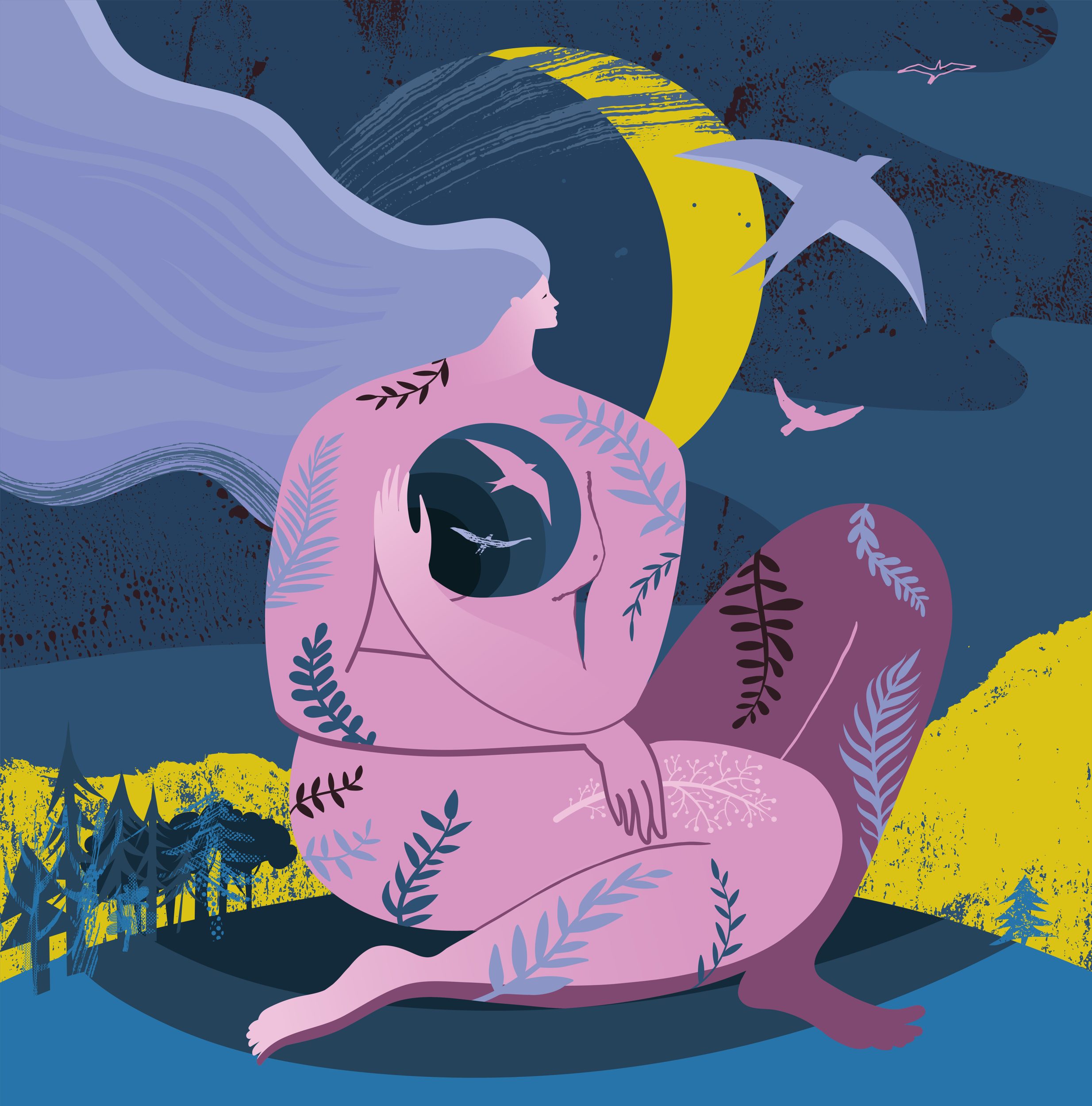 And there are lesser evils that stain the yoga canvas with blots of inauthenticity as well. I have many friends who won’t go near a yoga studio because the pretentiousness they experienced during their first few visits was enough to make them want to kick the teacher in the face, leaving a considerably ugly carbon footprint.

Understandable. A few years ago, while vacationing in another city, I listened to a yoga teacher go on annoyingly about how important it was to her that the studio go paperless, not realizing that I just watched her pull into her parking spot in a gas-guzzling truck so big it could only be used to carry the staggering weight of her hypocrisy. So, what to do? If I may, I’d like to add a little levity to a very unfunny subject, because it may just offer up a solution. One of the many Chuck Norris jokes out there quips that, “When Chuck Norris does yoga, there is only one guru: Chuck Norris.” Funny, yes, but the irony is that even though Chuck Norris jokes may be a bit dated, the message in this one is actually quite pertinent and timely: be your own guru.