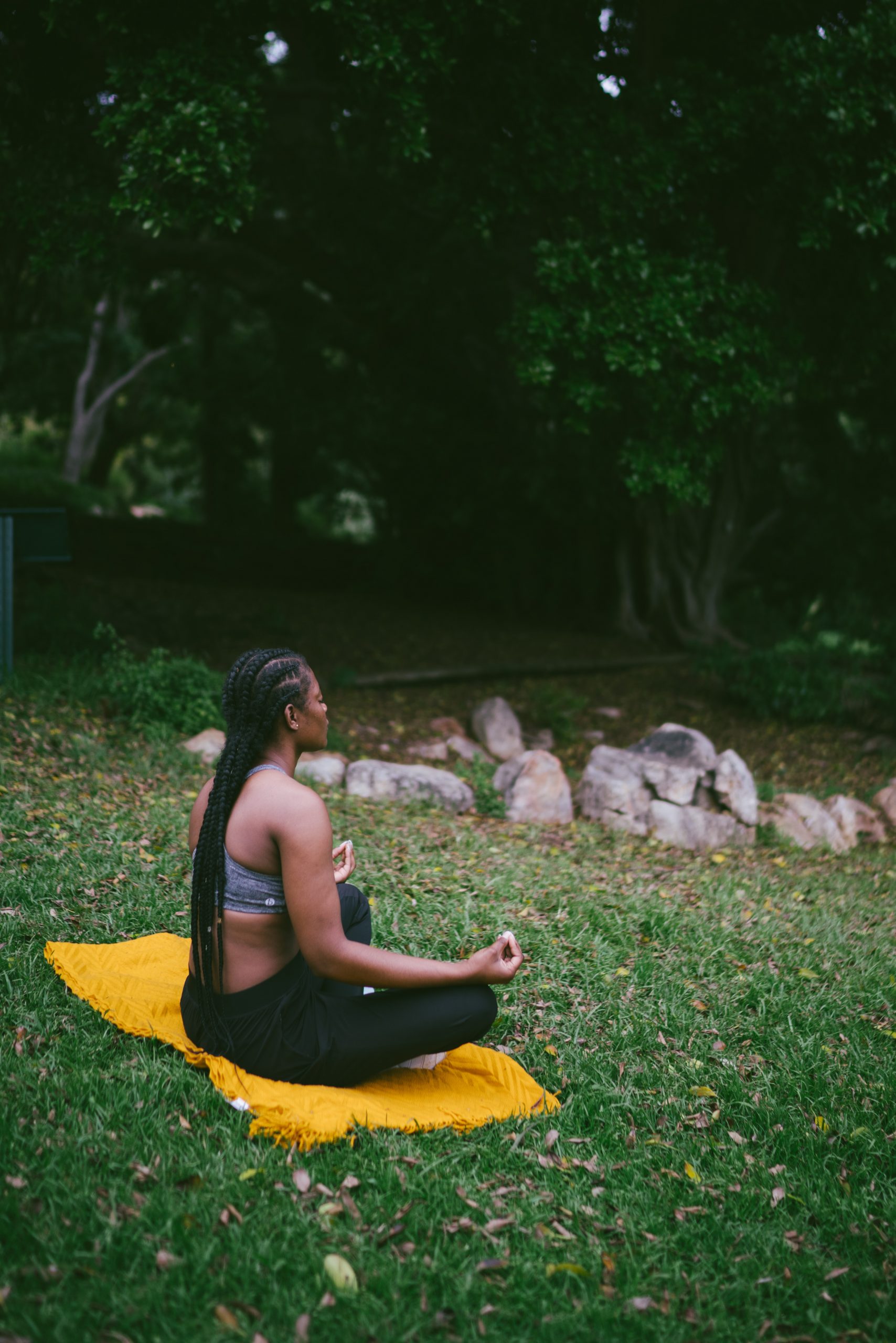 The Skeptic’s Guide to Meditation

Let’s be honest: we’re all looking for magic beans.

Whether it’s the new superfood that guarantees weight loss sans diet or exercise, or the hassle-free get-rich-quick scheme that Wall Street doesn’t want you to know about, everybody’s in search of a shortcut. Consequently, charlatons and advertisers alike have been preying on our combination of optimism, ignorance, laziness, and desperation since time immemorial.

For many, meditation falls into one of two categories: it’s either a 2,500-year-old excuse to get out of chores (“Can’t, meditating.”) or the ancient Eastern ticket to all-encompassing and ever-lasting happiness and tranquility.

As religions/philosophies with hundreds of millions of followers are based on the latter, it’s fair to assume that this must hold true for at least some people.

However, just as our kindergarten teachers assured us, we’re all unique snowflakes, and meditation doesn’t work in the same way for everybody. Unfortunately, this notion isn’t always addressed, which means there are a lot of frustrated and isolated meditators out there wondering if they’re somehow broken—or on the verge of a nervous breakdown.

For the moment, let’s strip away the mysticism of meditation and examine its pros, cons and myths from a science-based and practically applied perspective.

According to author, neuropsychologist and all-around sage dude Rick Hanson, Ph.D., regular meditation encourages sustained mindfulness. Benefits include reducing symptoms of autoimmune disorders and insomnia while promoting blood sugar control in type 2 diabetes and emotional stability/well-being. Meditation also increases neuronal cells and synapses in the insula, which governs self-awareness and empathy; the hippocampus, which governs personal, visual-spatial and event-based memory and the reduction of stress hormones; and the prefrontal cortex, which governs executive skills. It also hypes up gamma range brainwaves, which support learning.

Sounds awesome, right? And for the innumerable individuals who report a decrease in stress-based illnesses and a boost in focus and mood, it is.

But for others, meditation can trigger mental illness. Dr. Miguel Farias’s article in The Independent explores cases where intense meditation has prompted psychotic depression, mania, and for Aaron Alexis, a homicidal rampage.

Meanwhile, assistant professor of psychiatry and human behaviour at Brown University, Dr. Willoughby Britton, hosts those recovering from meditation-induced afflictions at the Cheetah House retreat on Rhode Island. She also spearheads The Dark Night Project, which documents and analyzes the negative effects of meditation. Its name stems from a term coined by Catholic mystic San Juan de la Cruz in a sixteenth century poem about his own spiritual journey, and is used by Western Buddhists and secular meditators to describe the severe psychological maladies some people suffer due to meditation. Said maladies include (but aren’t limited to) depression, anxiety, angst, obsessive thoughts, hallucinations, and a deeply permeating and perpetuating sense of emptiness and/or loss of self.

Unfortunately, the dark night effect is rarely publicized in the West, and is complicated by the fact that most meditators experience some level of emotional discomfort at first (which ideally lessens over time). Much like when somebody unaccustomed to physical exertion begins exercising, it can be hard to discern good pain from bad pain. It’s therefore vital to be aware of and experiment with various meditative practices before committing to one because everybody is affected uniquely. We’re snowflakes, remember?

For example: some traditionalists argue that meditation means wholly clearing your mind and “just being,” and that this will result in a sensation of peaceful contentment.

This may be true for those who are fundamentally happy and well-adjusted, and whose emotional duress is derived from external stimuli. But if the natural resting state of your mind is depressive, then “just being” will leave you feeling pretty bummed.

Of course, focusing on your breathing for ten minutes probably won’t invoke a mental crisis—and if it’s the first time you’re doing it, it probably won’t make you feel drastically better, either. In short, it’s crucial to remember that while meditation can encourage profoundly positive results, it isn’t for everybody. Magic beans don’t exist.