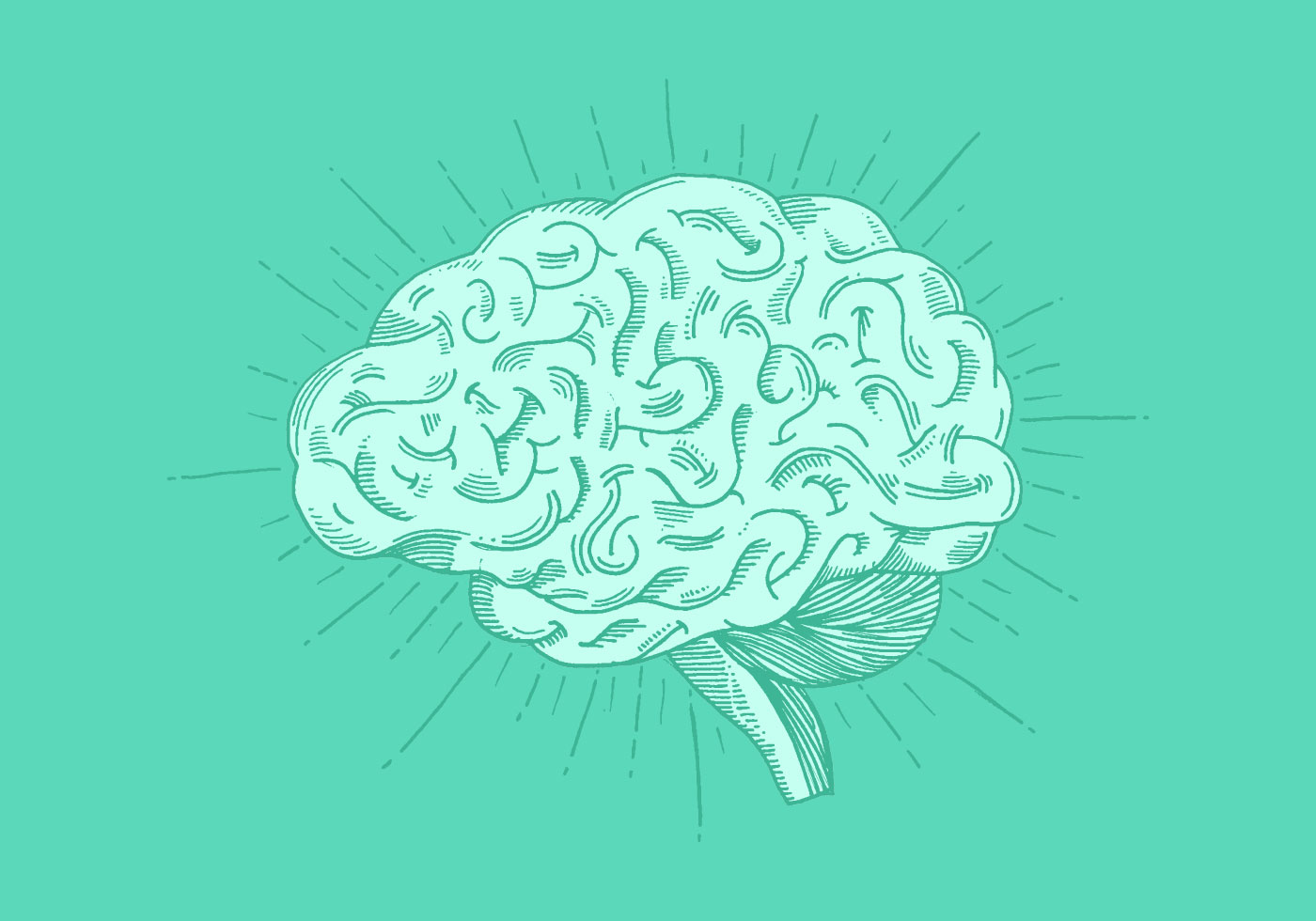 The Yogi’s Bookshelf: “Evolve Your Brain: The Science Of Changing Your Mind”

Have you ever wondered about the truth behind the old adage, “you can’t teach an old dog new tricks”?

You’d be amazed to find out that this simple statement is, in fact, false.

With recent advancement into the science behind how our brains work, we are beginning to discover a miraculous glimmer of hope known as “neuroplasticity”.

In Joe Dispenza, D.C.’s acclaimed book “Evolve Your Brain: The Science Of Changing Your Mind” he challenges the notion of this paradigm and counters it with contemporary science. You see, the secret behind getting really good at something is simple — practice, practice, practice.

Naturally, these two statements can’t both be true, and it seems as though contemporary science is siding with practice. In “Evolve Your Brain”, Dispenza starts off with a tale of him overcoming a crippling back injury after being struck by an SUV during a Palm Springs triathlon. Despite being told by various experts that he would never walk again, Dispenza set out to prove them all wrong by self-medicating (in the good kind of way).

A licensed chiropractor, black belt martial artist, and spiritual explorer, Dispenza used the power of visualization to re-teach his muscles how to fire properly so that he could walk again.

Granted, he did complement this process with highly nutritious food, meditation and lots of rest; but after nine and a half weeks, he was able to walk — without a body cast or undergoing any surgeries. At 10 weeks, he began weight training and seeing patients again; and now 30 years later from the initial accident, he claims to have never suffered from back pain since!

So, what was the most important factor to his back regenerating itself? Visualization. Or, what he likes to call, the “placebo”.

One thing we tend to forget is the power of our own minds. What we think, we believe; what we believe, we enact; what we enact, we become. A thought is an impetus to all action and “becoming”, and therefore must be utilized properly.

Take, for example, an exercise derived from his book:

Now, close your eyes. Visualize yourself repeating this same exercise over and over in your mind’s eye. Open your eyes. Try the exercise again. What you will undoubtedly notice that you got a lot better at the exercise through sheer visualization of it. That is the power of the mind!

Granted, this same mental capacity can go south for you, as well. One of the most notable caveats Dispenza brings up in his book is the idea of “mental dangers which aren’t really there.” All mammals are equipped with the ability to induce adrenaline when faced with a fight-or-flight scenario. Take, for example, a squirrel snacking on a series of nuts that he has gathered. All of a sudden, he sees a cat heading his way! Boom. Instant fight-or-flight mode. Adrenaline hits and the squirrel’s muscles are super-charged with the energy it needs to get away. Though one may regard this feat as something they would like to induce at all times (I mean, who wouldn’t want to be superhuman?), this adrenal surge caused by fight-or-flight comes with a toll. It’s actually quite taxing and deteriorating on the body.

Humans also engage in this adrenalized fight-or-flight mode when startled, scared or anxious. The difference between the human and the squirrel? Mind.

You see, the squirrel is fully present in the moment, happily engaged with his nuts. The squirrel only activates an adrenalized fight-or-flight mode when an actual threat appears. However, for humans, we can often engage with mental threats and prolong this fight-or-flight state much longer than is desirable for the human body to endure.

How many times have you dwelled on the thought of an angry boss, a vexed commuter on your way home from work, or a presentation that you must give the next day? They are each mental threats that kick the body into fight-or-flight mode.

So, what exactly are the implications of all this? Manage your thoughts and engage with them appropriately, for they can really bite you in the backside when you’re not expecting it!

Overall, I would highly recommend checking out the rest of Joe Dispenza, D.C.’s book “Evolve Your Brain: The Science Of Changing Your Mind” as it is filled with even more examples, evidence, and suggestions on how you, too, can start to take back control over your life; along with some amazing feats that people perform when reshaping their brains through practice. 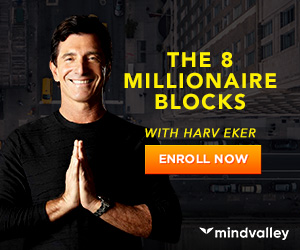 As an added bonus, I’ll give you a final super-human story that you can look forward to reading for yourself in the book: Dispenza documents the story of a blind girl who astoundingly reutilizes her brain’s missing capacity for sight to teach herself how to “see” with her tongue! Unbelievable, yet believable, once you get down to the science of it! 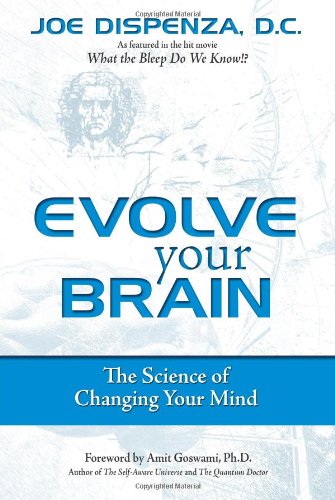