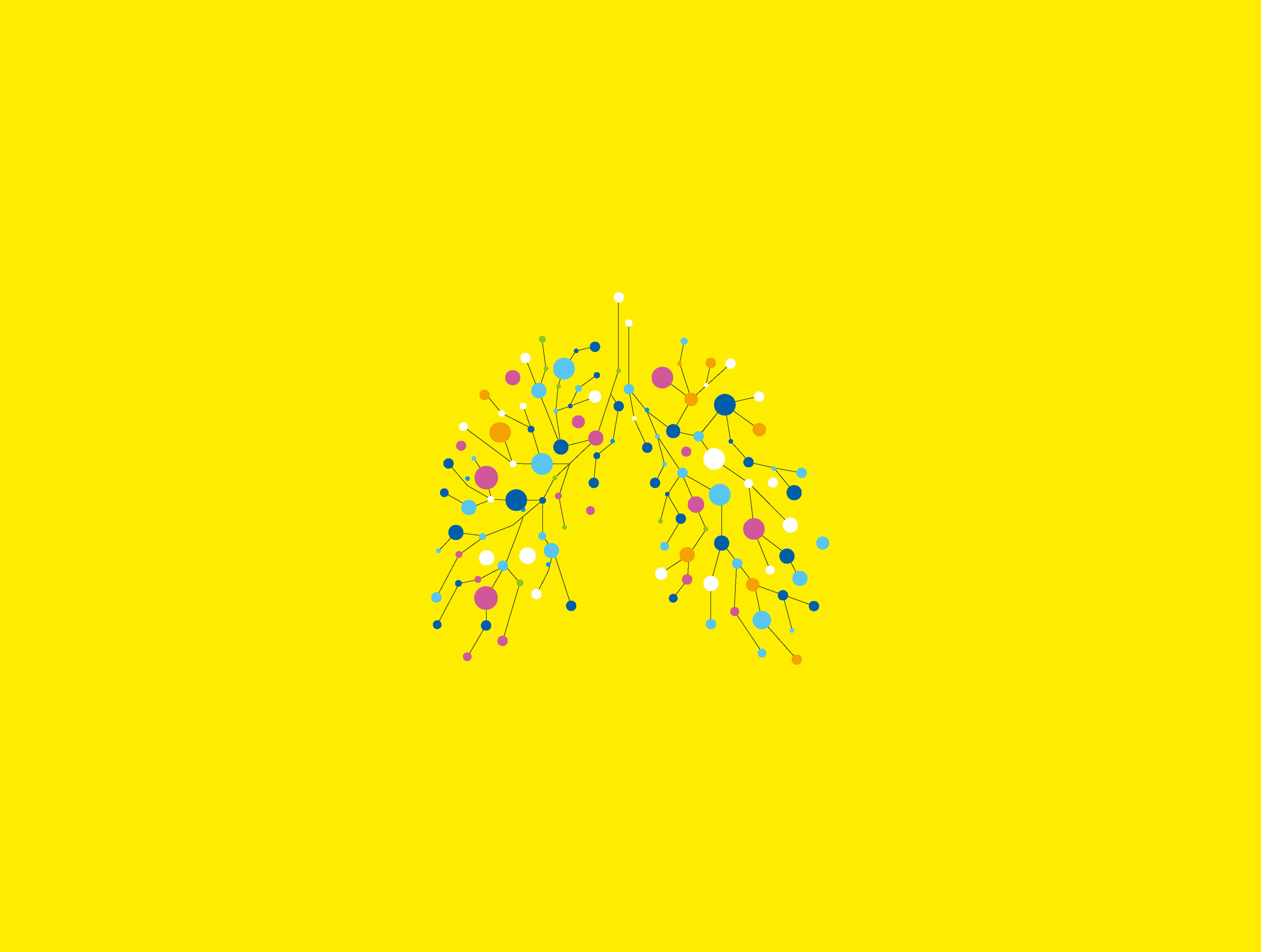 JOIN OUR DISCUSSION CALL ON FEBRUARY 22 AT 8 PM EST, AS WE DISCUSS JAMES’ BOOK TOGETHER!

The first time I practiced yoga I didn’t even know that’s what I was doing. I suffered from panic attacks in college and one night, in the midst of a particularly debilitating episode, my boyfriend coached me through a simple breathing technique to try and calm me down. I dutifully breathed into my belly, then my ribs, then my chest to a count of three, and then for the same count, I emptied the air from my chest, ribs, and belly. Who knows where my boyfriend learned this exercise but it helped to soothe me. From that day forward I was hooked; this simple breath technique was my gateway into the world of yoga.

Shortly after learning this breathing protocol I found myself in a yoga classroom, motivated to move but also to learn more breathing practices to manage my stress levels. Little did I know then that fifteen years later I’d be teaching these same exercises to students of my own.

When I heard about Breath by James Nestor, I was instantly intrigued, but also wary. Far too often I find mainstream journalist-authors pass over the ancient wisdom of the yoga tradition when they start studying the “practical applications” of ancient techniques that are now being validated by scientific research. Nevertheless, I also believe that pranayama practice is often misunderstood and unnecessarily intimidating, so I was happy to see someone attempt to demystify the power of the breath for a mainstream audience. 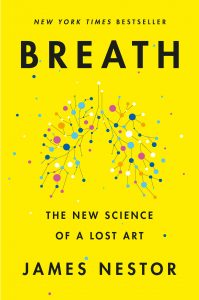 Almost instantly, I was drawn in. The book follows a compelling narrative framework that balances scientific data with personal stories. I enjoyed reading about Nestor’s own breathing experiments, both in classrooms and in the name of science. I especially enjoyed reading about how he tracked down what he calls “pulmonauts”—the modern breathing experts of our time. His story about walking through Parisian catacombs to view and compare ancient skull features for his research on why breathing has evolved over time is both haunting and exciting all at once.

If you’re wondering what Parisian catacombs have to do with breathing, you’ll appreciate the journey Nestor goes on in order to better understand how the breath functions as a tool for wellbeing. He speaks to orthodontists, otolaryngologists, Wim Hof practitioners, yoga scholars, and many others and makes a point to acknowledge that most of the modern research on breathing as a wellbeing practice is happening outside the research halls of pulmonologists (the doctors responsible for studying, specifically, the respiratory system and the breath).

Later in the book, in the section where Nestor speaks directly to the influence of yoga on breathing, he recounts a conversation with yoga master Luis Sergio Alvares De Rose of Brazil:

“Yoga practices were never designed to cure problems, he tells me. They were created for healthy people to climb the next rung of potential: to give them the conscious power to heat themselves on command, expand their consciousness, control their nervous systems and hearts, and live longer and more vibrant lives.”

“…breathing techniques are best suited to serve as preventative maintenance.”

I appreciated this explanation of yoga and breathing as a practice for developing potential rather than as practices to heal, cure, or fix problems. Nestor goes on to note some of the key tenets he’s learned from all of his research:

“The key to Sudarshan Kriya, Tummo, or any other breathing practice rooted in ancient yoga is to learn to be patient, maintain flexibility, and slowly absorb what breathing has to offer.”

What a masterful way to describe the principles of yoga.

Another aspect I appreciated about this book was how effortlessly it tied into some of the other themes we’ve recently explored in our Shut Up & Yoga Book Club. Toward the beginning of the book, as Nestor explains the evolution of the human diet and its subsequent effects on breathing ability, I couldn’t help but think about Katie Bowman’s essays in Movement Matters. Nestor points out that “the innovation of mashing and cooking food…had consequences.” One of those consequences was softer foods, which resulted in less chewing and less muscle development in the face, causing a shrinking of human facial structures and narrower airways. Reading this reminded me of the natural movements Bowman advocates for such as mashing, chewing, and cooking in order to find a balanced, nutrient-dense movement diet. Now we can add some exercises to our toolkit to achieve a breath-optimized diet, too.

I was reminded of The Body is Not An Apology when I read these lines, particularly as it pertains to our relationship to nature and breath as a human right:

“Smell is life’s oldest sense. Standing here alone, nostrils flaring, it occurs to me that breathing is so much more than just getting air into our bodies. It’s the most intimate connection to our surroundings. Everything you or I or any other breathing thing has ever put in its mouth, or in its nose, or soaked in through its skin, is hand-me-down space dust that’s been around for 13.8 billion years. This wayward matter has been split apart by sunlight, spread throughout the universe, and come back together again. To breathe is to absorb ourselves in what surrounds us, to take in little bits of life, understand them, and give pieces of ourselves back out. Respiration is, at its core, reciprocation.”

The uniting, equalizing potential of the breath as a constantly unfolding process of reciprocation feels freeing just as one’s ability to take the breath away from others feels suffocating.

As I read through all the different stories, experiments, research, and history on the study of the breath, I was able to distill the breathing basics for a wellbeing practice into the following simple suggestions:

1. Breathe through your nose to avoid breathing problems (the book offers thorough explanations for why).

2. Extend your exhalations to calm yourself down.

3. Slow things down (but sometimes speed things up) to manage your nervous system.

Sounds strikingly similar to Patanjali’s teachings in the Yoga Sutra. As a yoga teacher, I felt proud that at the end of the day the ancient yogis knew what they were talking about all along.

Even though I know that breathing practice isn’t meant to “fix” any problems, reading Breath motivated me to try out some slow, steady, deep breathing while I was experiencing some digestive discomfort after eating a few too many Christmas cookies. I did some gentle movement, then laid on my back and breathed for about 20 minutes, counting my inhales to about 5.5 seconds and extending my exhales just a little longer. Wouldn’t you know it, but all my discomfort went away.

If you’re interested in learning more about the origins of breathing as a practice for wellbeing to augment the knowledge and techniques you’ve learned as a yoga teacher, I highly recommend reading Breath. The information is interesting, applicable, and easy to read despite being scientific in nature. Let this book be the catalyst that finally convinces you to start adding pranayama practice into your daily routine.

This review is part of our SU&Y Book Club hosted by Ashley Zuberi.

You can buy Breath by James Nestor on Amazon & review it on Goodreads.